TOP 10 OUTDOOR ACTIVITIES IN BAVARO
10 SECRETS OF TIMES SQUARE
DISCOVER THE TWO DIAMONDS OF THE MEXICAN CARIBBEAN
TRAVEL GUIDE: WHAT MAKES SCOTTSDALE SO SPECIAL
5 THINGS YOU CAN’T MISS IN ARUBA
MORE THAN JUST CASINOS: ART AND MUSIC IN...
THE PRETTIEST BEACHES IN IXTAPA ZIHUATANEJO
WINTER PARK, VINTAGE AND INSPIRING
TIPS FOR YOUR NEXT VISIT TO MIAMI BEACH...
TIPS FOR A TRIP TO THE BEACH
Category:

VISIT ONE OF MEXICO’S MOST FAMOUS BEACHES

If you thought that the most important beach in Mexico is part of the Caribbean, you are wrong, but would you like to know which one it is? The most important beach in Mexico faces the Pacific, yes, you guessed right, it’s Acapulco. Get to know part of its history here and all that it has to offer. Come with Royal Holiday and learn the history of the most famous beaches in Mexico! 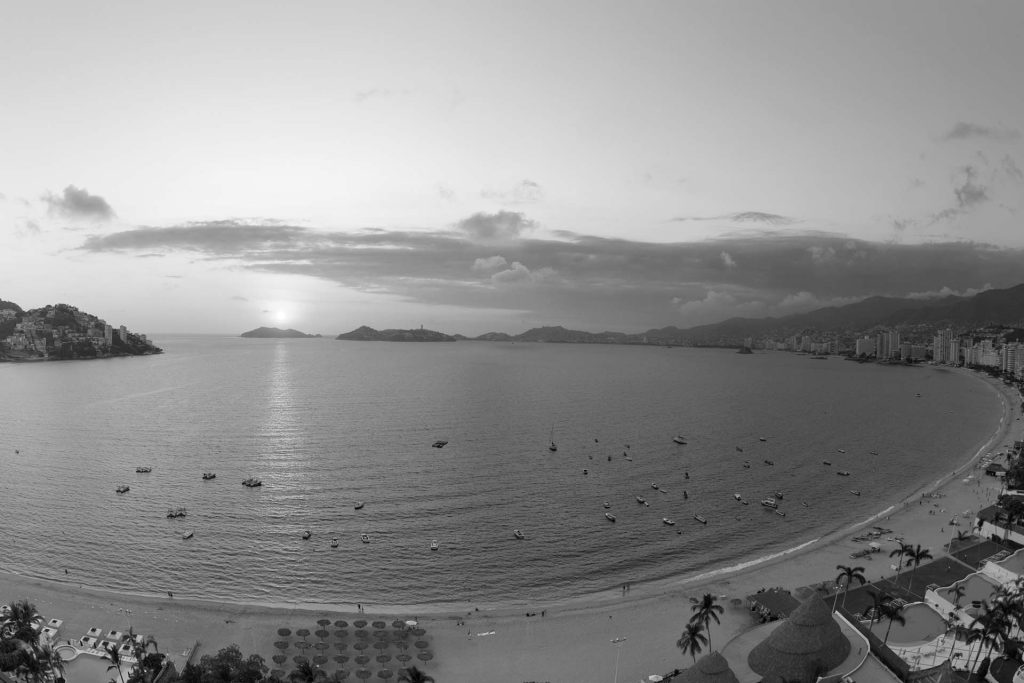 Discover the history of this Pacific beach and with a timeline of important events.

In 1486 Acapulco started to be part of the Aztec empire in Ahuizol’s reign.  The word Acapulco, on its Nahuatl origin, means “Lugar de Cañas” or “Reeds place” and it was founded more than two thousand years ago by the Tlahuica Indians. 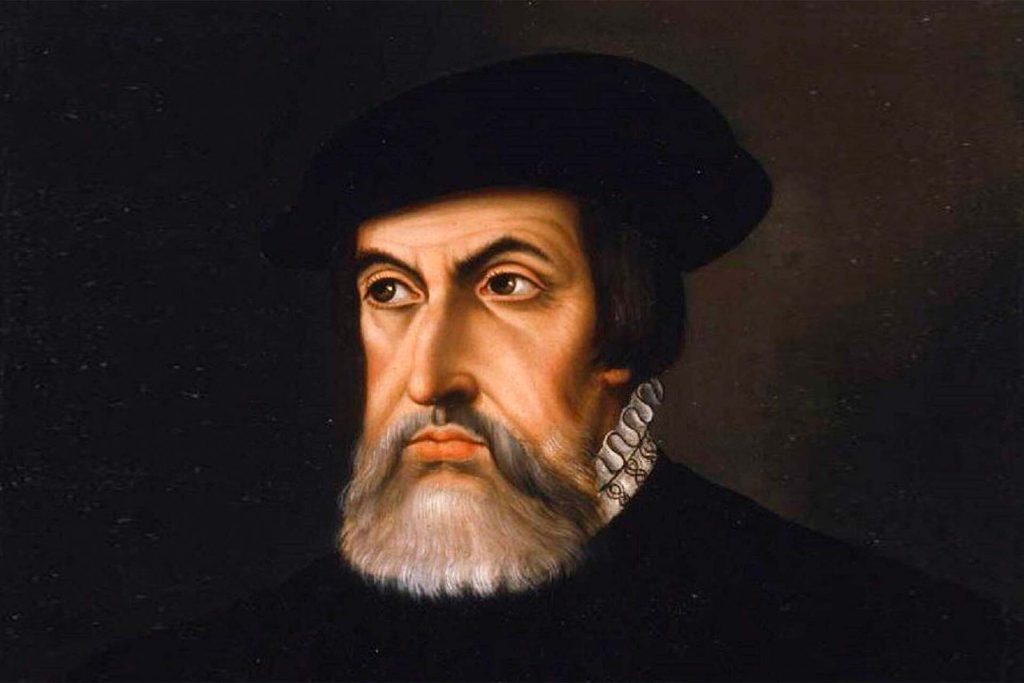 In 1521, Acapulco’s Bay was discovered by Francisco Chico. However, in the colonial era, the first European visitor that this land received was the famous Hernán Cortés. Cortés was the one who made the call to build galleons and start exploring the seas.

In 1550, 30 Spanish families that came from Mexico City were installed on Acapulco’s port to establish a town on the perimeter of the bay. 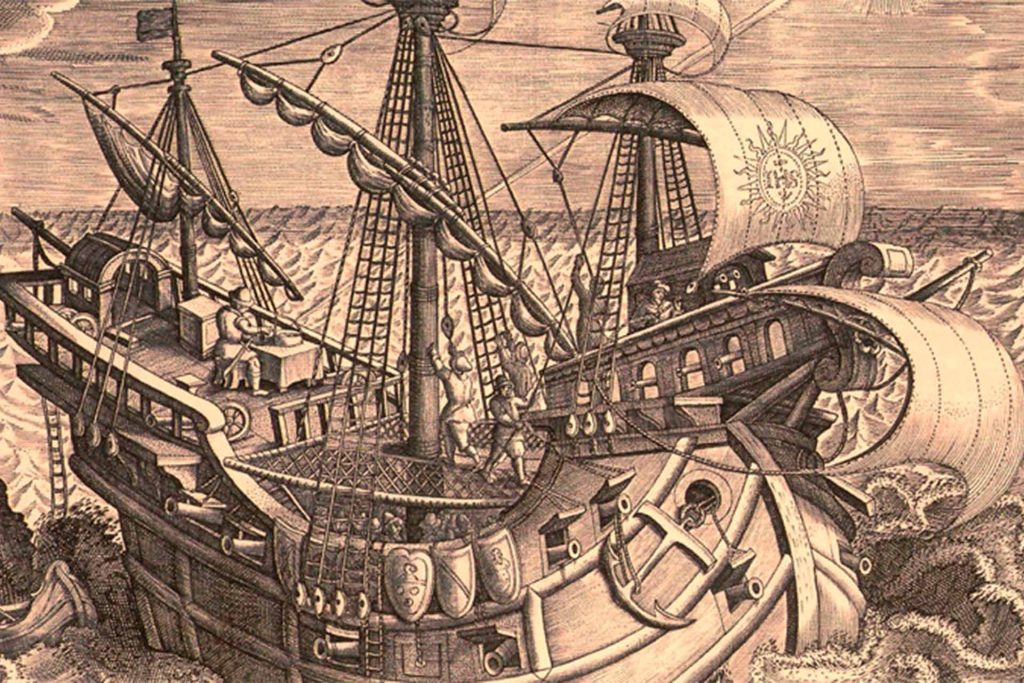 In the year 1565, Fray Andrés de Urdaneta came from the Philippines and landed on Acapulco’s Bay finding a new navigation route that would last for more than 200 years. This commercial route would connect Asia and Spain through Mexico in the famous Manila Galleon or Nao from China. The landing goods from the East were exchanged by-products from Spain, Mexico, and Peru in the popular trade fairs. These events shortly catched the eye of the pirates who, on various occasions, attacked Acapulco’s Bay. 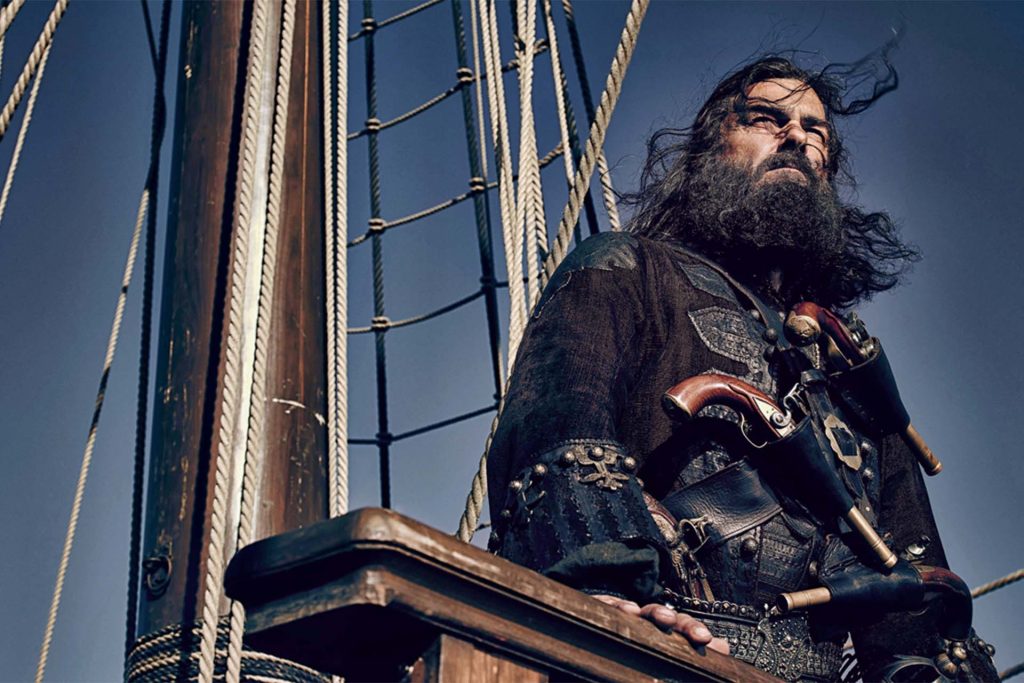 In 1599 the king of Spain, Charles II, named Acapulco as a city.

During the time of Viceroyalty, in 1617, Adrián Boot built the Fort of San Diego, (which was destroyed by the earthquake in 1776) nonetheless, the fortress was rebuilt and now has a museum inside. 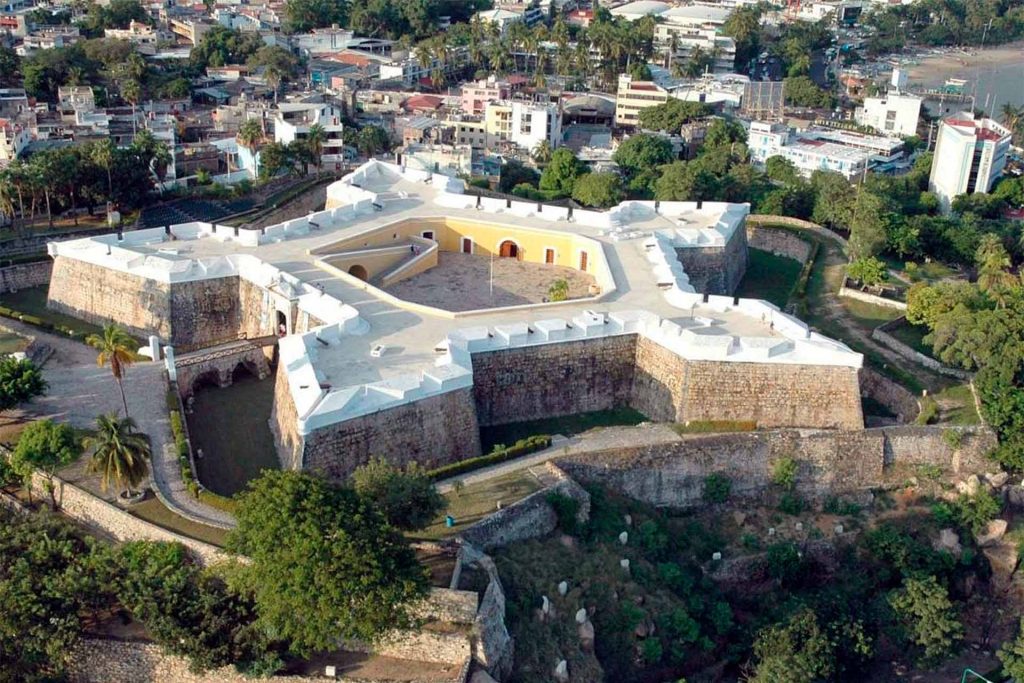 In 1811, during the Mexican Independence war, José María Morelos tried to take possession of the Fort of San Diego but failed in his task. 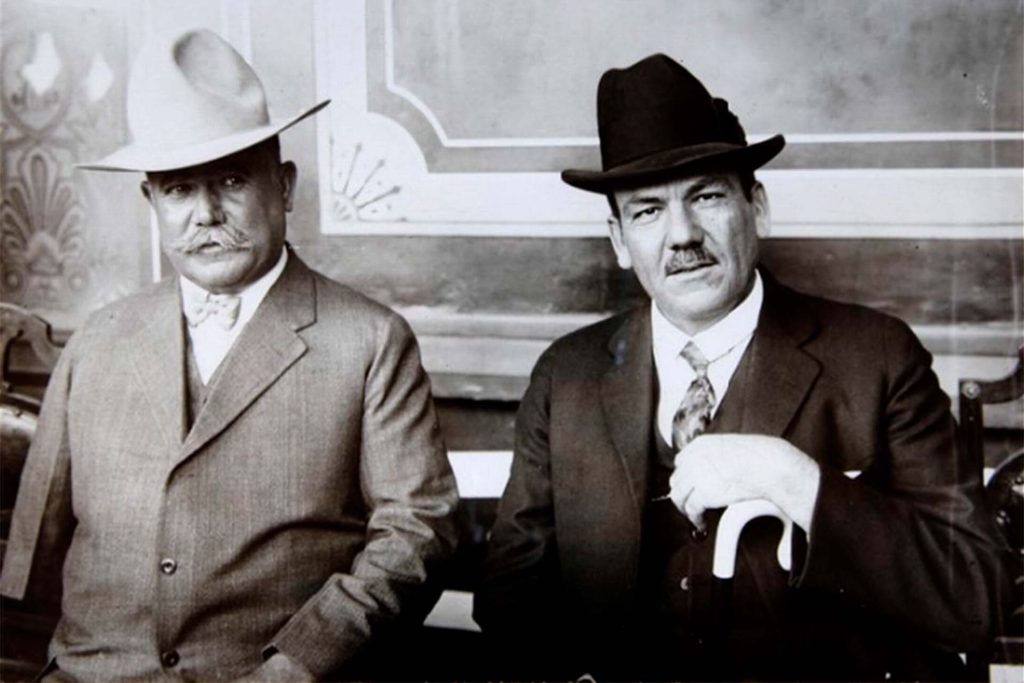 In 1927, the president Plutarco Elías Calles finished the road from Mexico City to Acapulco, however, the process of construction started in 1920 during the presidency of Alvaro Obregón.

In 1929 the first commercial flights towards Acapulco’s airport started, the visitors would come down from the plane and see Playa de Hornos as the first view of the city. 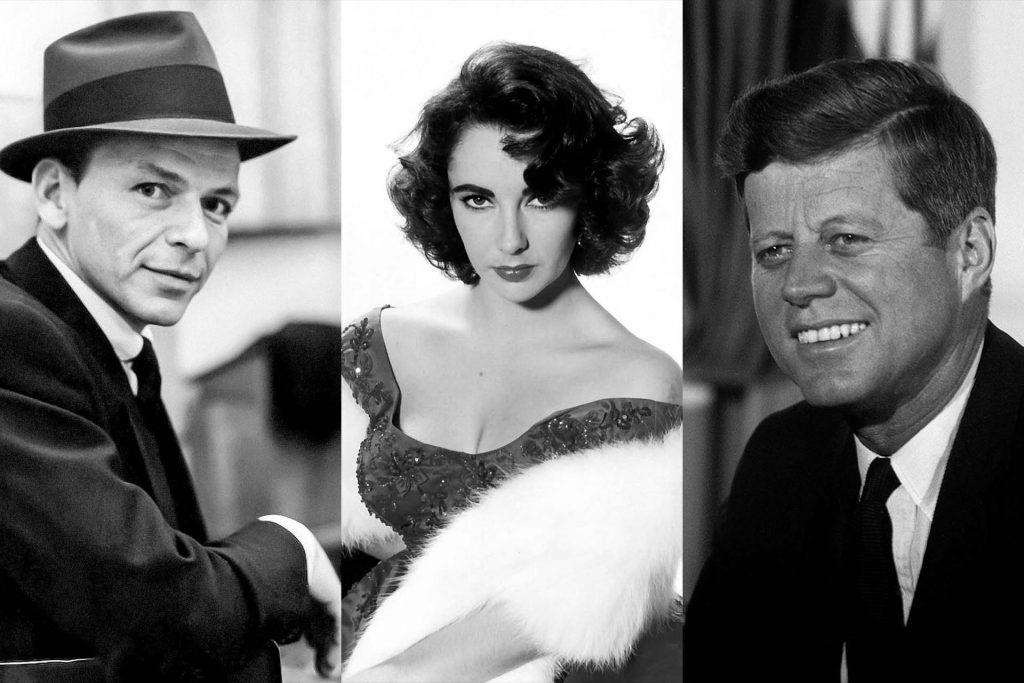 In 1947 the president Miguel Alemán, finally inaugurated the avenue named after him and the GOLDEN AGE OF ACAPULCO started.

In the 50’s Acapulco became one of the most famous beaches worldwide, due to how expensive and unsafe traveling to Europe was. Tourists from all around the world decided to travel to Acapulco, making this destination one of the most popular ones.

Famous political figures, athletes, and celebrities visited year by year Acapulco. Elizabeth Taylor, John F. Kennedy, Frank Sinatra among others, made this destination a home away from home.

In 1953, Acapulco’s International airport was inaugurated. This new airport was constructed by the Ministry of Communications and Public Work. 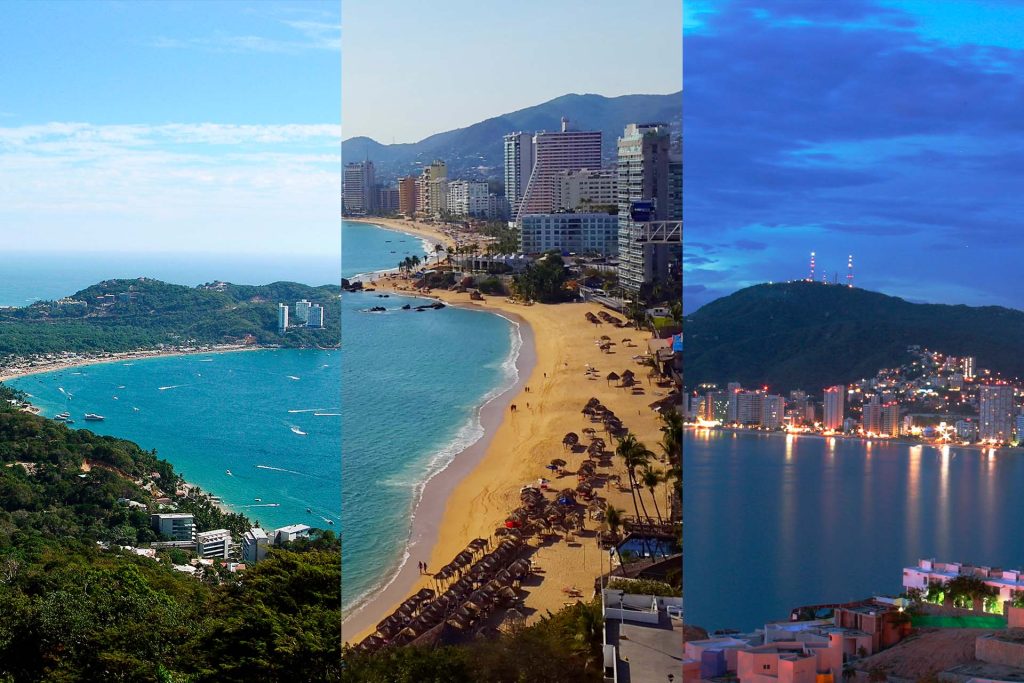 Acapulco, the most famous beaches had an uncommon growth since it received national and international investments. Due to this, Acapulco is now divided into 3 very well-known areas:

STAY IN THE BEACH 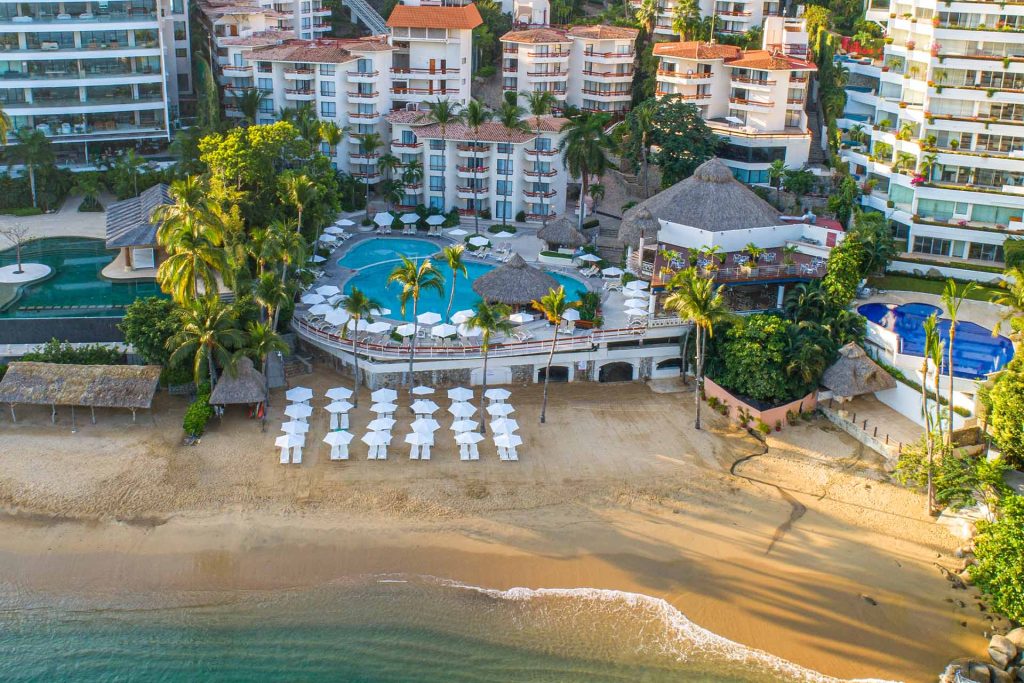 Discover the best-kept secret in this beautiful beach, “El Guitarrón”, and enjoy everything that Park Royal Beach Acapulco has to offer. Located in an exclusive residence area, this place will give you and your family a safe and private vacation. With its all-inclusive plan, the meals and drinks will be unlimited in all its bars and restaurants. Its 208 rooms offer comfortable accommodation with garden and bay views. You’ll surely find fun diving on its 2 pools, kids’ pool, gym, sauna, spa, and Kid’s Club.

Live an unforgettable vacation with your family in one of the most famous beaches in the Mexican Pacific!

No images found!
Try some other hashtag or username